Introduction of each unit of linear edge banding machine(2)

Generally, the width of the edge banding strip is about 5 mm wider than that of the plate. For example, for the most common 18 mm plate on the market, the matching edge banding is 23 mm. In this case, the upper and lower ends need to be repaired about 2.5 mm. For cutting tools, if the cutting amount is too large, it will have a greater impact on the life of the tool and the cutting quality. Therefore, before finishing, adding roughing unit can effectively improve the quality of trimming and reduce the loss of finishing knife.

Finishing is to further process the plate with good edge banding on the basis of rough trimming to obtain the ideal trimming radian. Generally, there are two kinds of finishing radians: arc and 45 ° oblique cutting. The radian of the arc can be selected according to the thickness of the edge banding strip. 45 ° oblique cutting can be divided into only cutting edge strips, or cutting edge strips and surface materials at the same time.

After finishing, linear knife marks often appear at the arc of the edge banding strip. The function of the scraper is to eliminate these marks and make the trimming more smooth and beautiful.

Introduction to each unit of linear edge sealing machine (1)

What is Five-axis Machining Center? 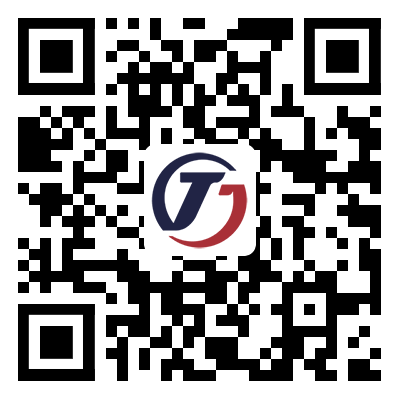